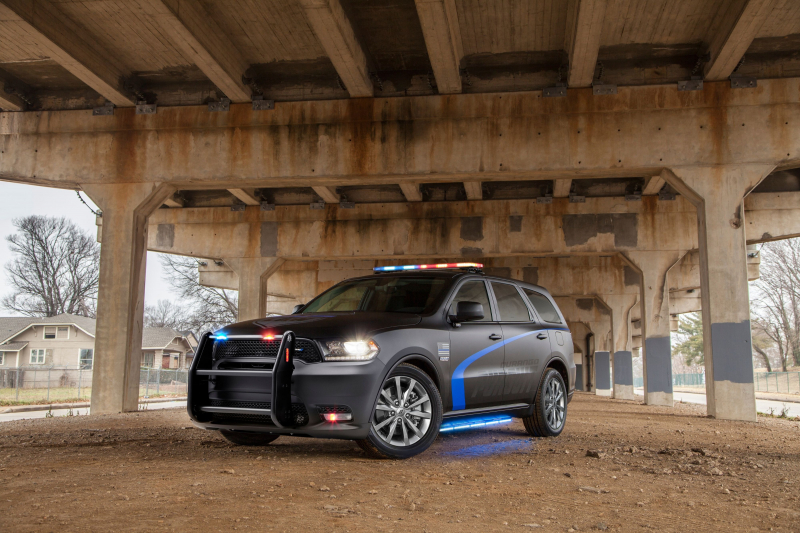 A Dodge Durango police SUV was long overdue, and now the 2019 model has just been unveiled în New Orleans.

2018 was the first year of the Dodge Durango Pursuit, built specifically for American law enforcement agencies. A Durango police SUV was long overdue, and now the 2019 model has just been unveiled în New Orleans. The 2019 Durango Pursuit features a new front fascia, now with integrated brake-cooling ducts that improves performance and overall durability. 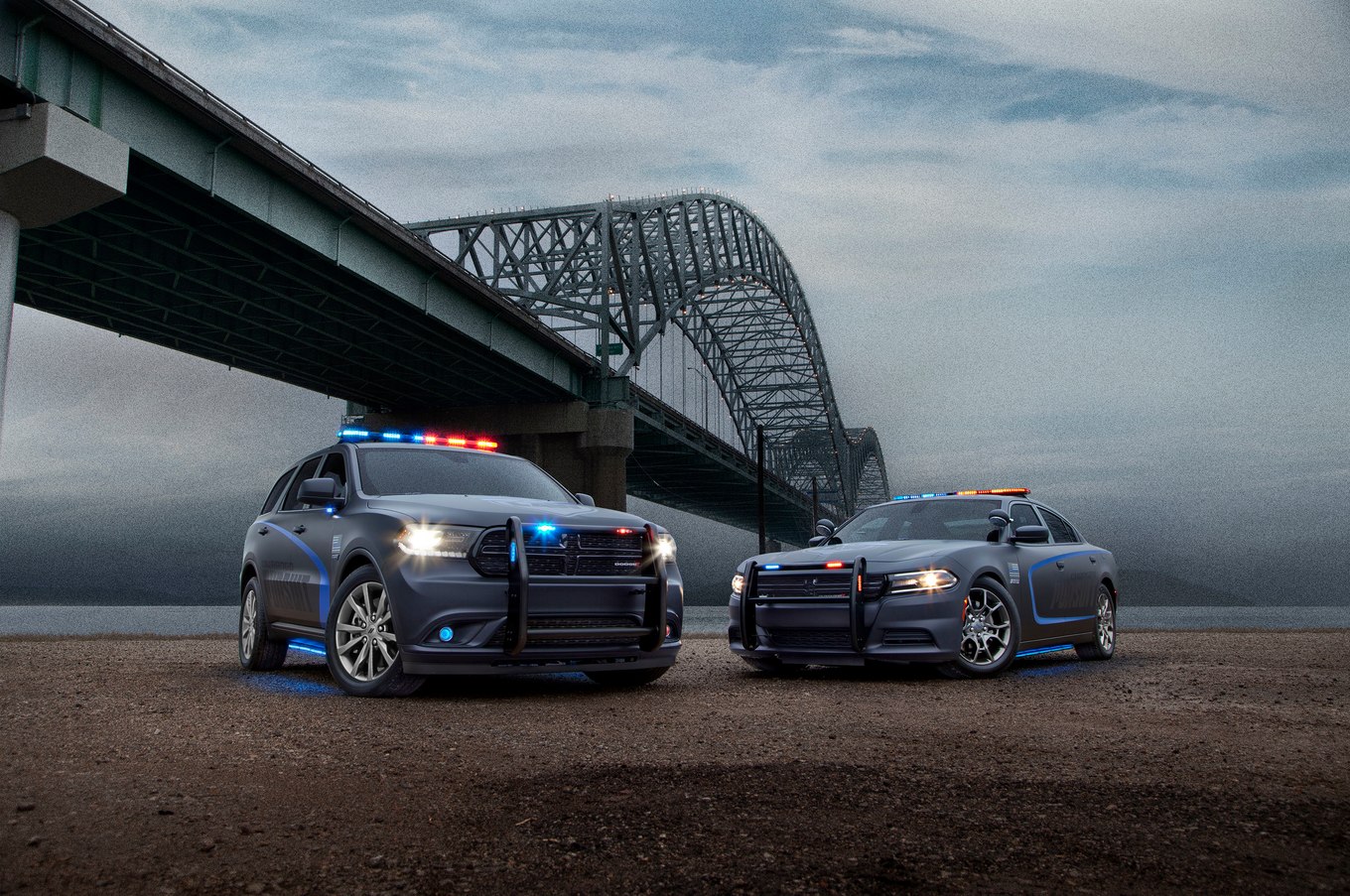 The SUV will also soon come with a performance-tuned, load-leveling suspension that bolsters control and stability. Under the hood, there will be a choice between two very familiar engines, the 3.6-liter Pentastar V6 with 293 hp and 260 lb-ft of torque and the 5.7-liter Hemi V8 with 360 hp and 390 lb-ft. All Durango Pursuits come equipped with an eight-speed automatic transmission that distributes power to all four wheels. 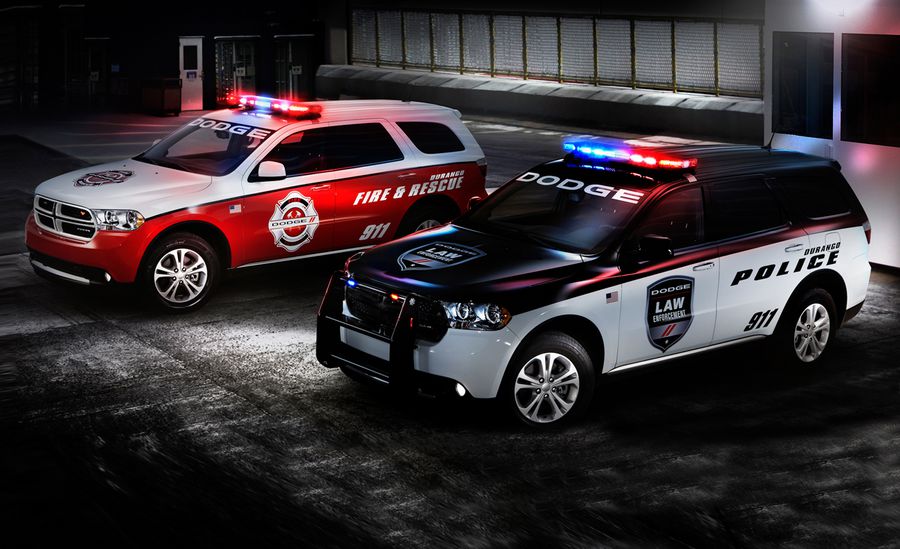 Other notable add-ons for police include a performance-tuned suspension, load-leveling NIVOMAT shocks, front and rear-stabilizer bars and 18-inch tires on aluminum wheels. Along with the Durango Pursuit, Dodge also offers the Charger Pursuit sedan.

Jaw-dropping deals this Spring at RepoKar 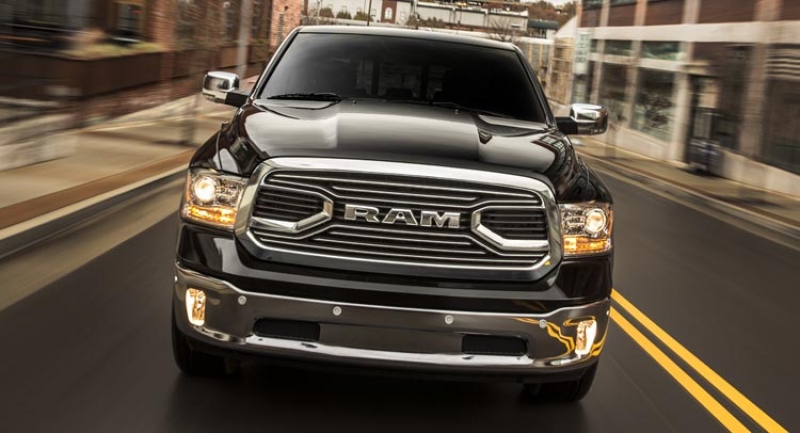