The 2017 Chevrolet Colorado gets more power! 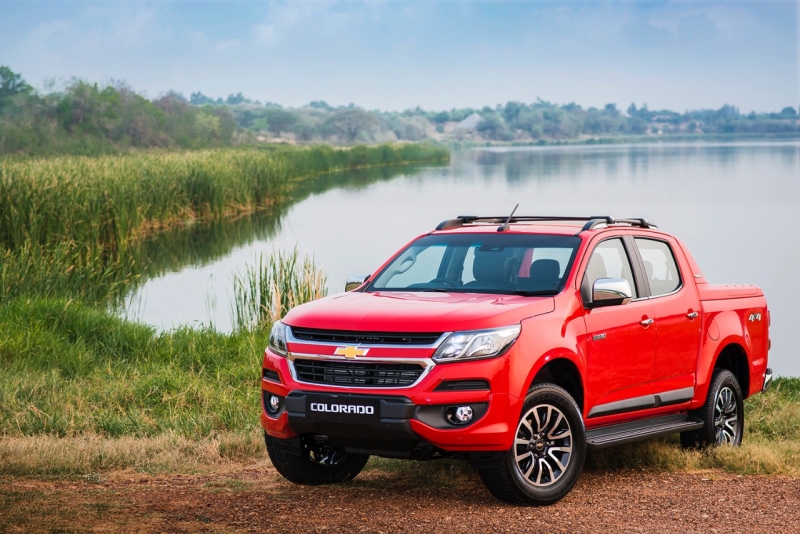 General Motors knows how popular are trucks this year, and is bringing to the market an updated version of its best selling midsize pickup- Chevy Colorado

Chevrolet knows how popular are trucks this year, and it tries as hard as it can to bring into the market what a car costumer desires. Even though its midsize pickup Colorado is only a year old, it already gets some important updates which are related to the power and drivetrain. 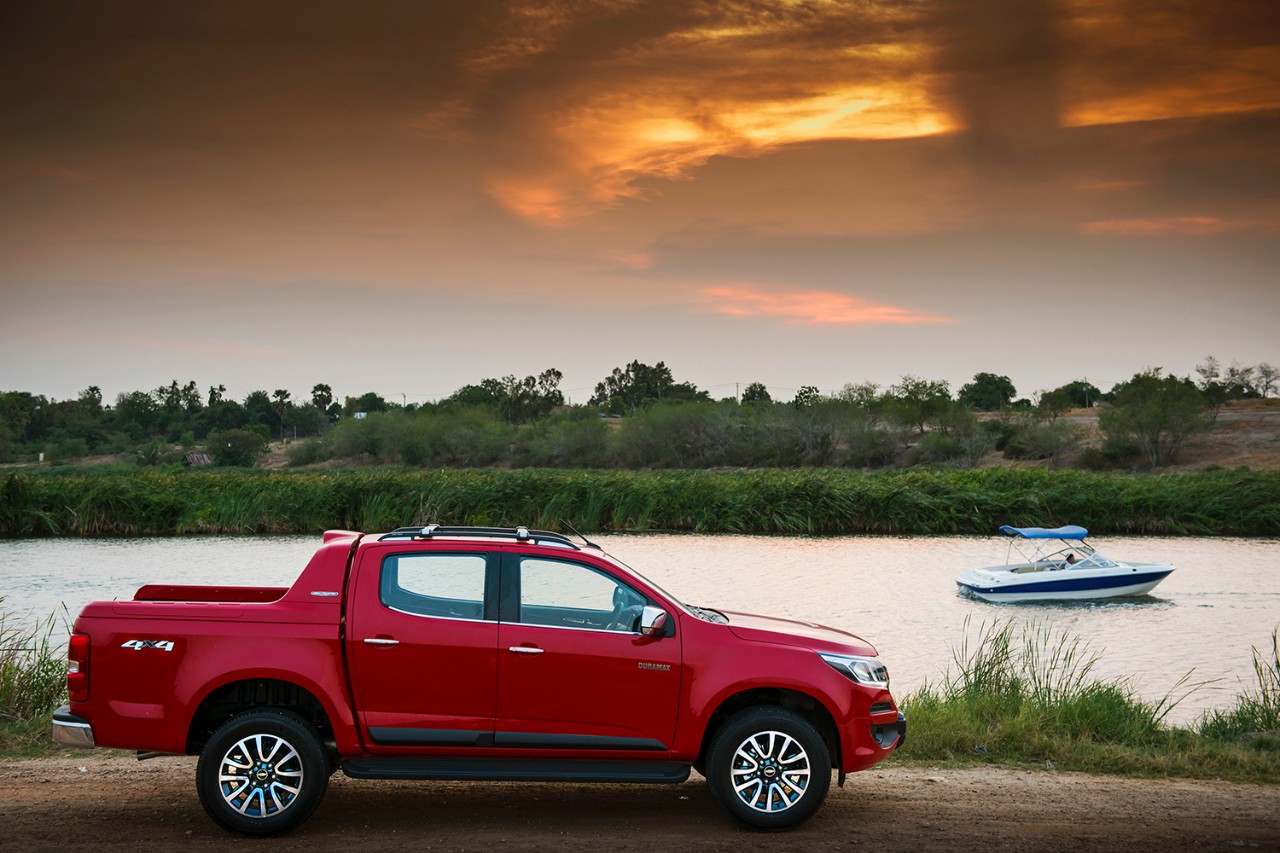 The new model will come with a slightly revised naturally-aspired V6, instead of a new visual cues. Chevy also made its in-house eight-speed automatic standard, by replacing the six-speed box. It will come outfitted with a new package and option bundling on the top of the motor. Since it is one of the best selling products, the company has decided to invest some more in midsize pickups, and introduce some new features for costumers. The customers now will have a better version of the Colorado with class-exclusive diesel engine, advanced technologies like Apple CarPlay and Android Auto. 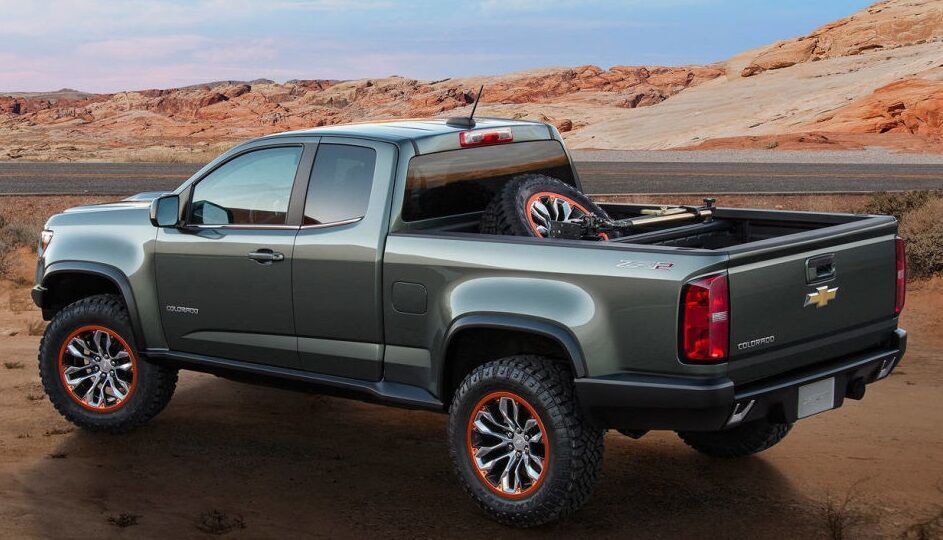 The revised V6 benefits from an optimized variable valve timing setup for both the intake and exhaust ports, an improved direct fuel injection system, and the addition of GM's patented Active Fuel Management cylinder deactivation. The new engine now produces 308 horsepower and 275 pound-feet of twist. The model will hit the markets later this year, at the beginning of the fourth quarter. 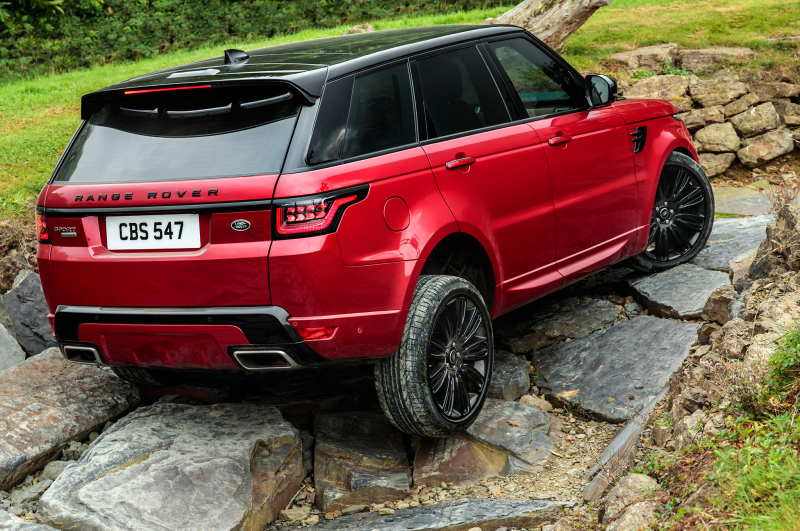 Range Rover Sport gets a new engine for 2018

Enjoy this summer with RepoKar 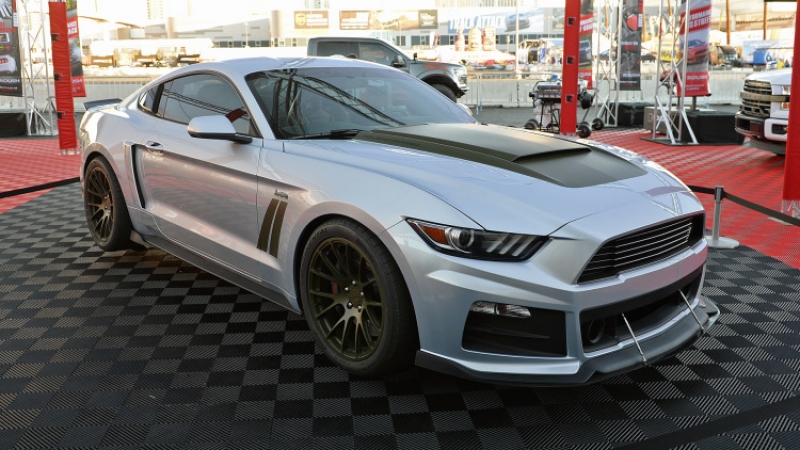